The provinces and delegations of the Brothers of the Sacred Heart have begun celebrations leading up to the bicentennial of the Institute’s foundation by Father Andre Coindre, a zealous and compassionate missionary of the Diocese of Lyon, France, whose heart was moved by the plight of children and youth whose lives were shattered by the terrors of the French Revolution. In 1818 he founded a sanctuary for boys, and in 1821 he received the vows of ten pioneer brothers who dedicated themselves to religious life in community with the mission of welcoming and forming neglected boys. Over 200 years, generations of brothers founded schools and sanctuaries for youth in more than thirty countries to continue spreading in the world the fire of redeeming love whose source is the Heart of Christ.

In 2018, the Brothers officially began marking significant events during two centuries of life and ministry with lay partners who have accepted responsibility for keeping aflame the original charism of Andre Coindre. Brothers and men and women, lay and religious, are seeking a common spirituality inspired by the founder to live today their common mission as an expression of the love of the heart of Christ.

The bicentennial logo, based on the number 200, celebrates the years 1821-2021. Jesus’ heart is stylized as the first zero. The final zero contains a representation of the globe. The heart and the world for which the heart suffers are the essential elements of the Brothers’ traditional coat of arms (see stained glass above). The meridians and parallels of the globe are not fully finished, as they represent human reality, always unfinished and needing God’s love. Jesus’ heart is open on the side close to the world to represent his permanent self-giving to humanity. Both zeros are linked together to represent the love of God for the created world and its peoples. They also form an infinity symbol since God’s love is everlasting … and two hundred years are just an instant.

Map of our Heart 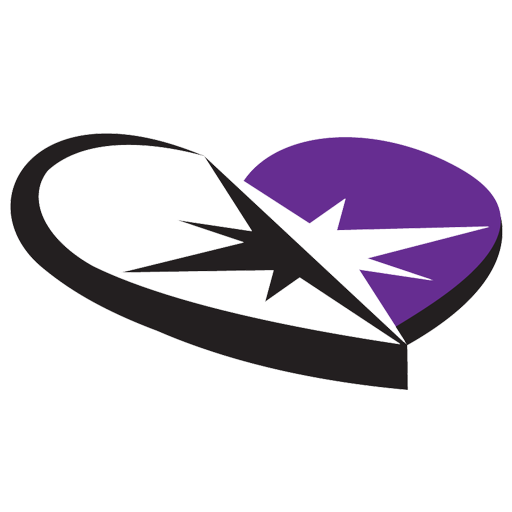 Brother Maurice’s Map from the Rule of Life